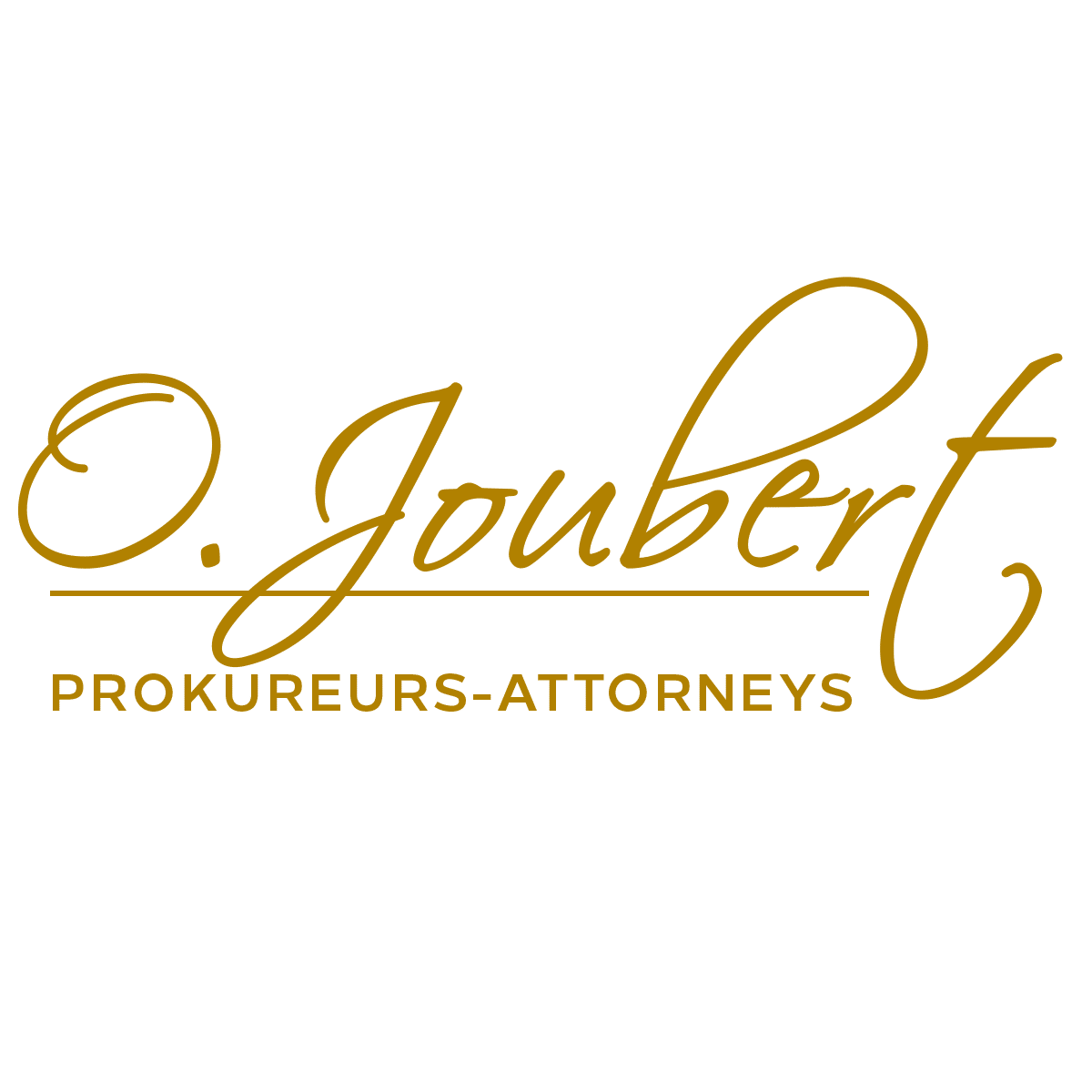 A Pretoria attorney, who has made it his mission to come to the aid of children who suffered brain damage at birth, is facing an uphill battle to obtain hospital records to prove allegations of medical negligence with the aim of claiming damages.

For Olof Joubert this is more than a job – he is on a mission to get justice.

Joubert has been flooded with cases where mothers say things went wrong during childbirth, allegedly because of the substandard treatment they received at the hands of nurses and doctors at some of hospitals – leading to brain damage to their children.

Claims for damages have ranged from R8 million to R14m.

In nearly all the cases the babies were sent home without their mothers being told what happened to the infants or that they had brain damage.

The parents in most of these cases noticed only later that something was wrong with the babies.

Medical examinations at different hospitals in these cases revealed the cold truth – that these babies had suffered brain damage.

While parents turn to lawyers such as Joubert to try to secure damages to enable them to take care of their handicapped children, the starting point is to obtain the medical records.

The records of mother and child – before, during and after the birth – are needed.

This is to enable an expert to establish whether there is a case of medical negligence to be answered.

But obtaining these records is in many cases an uphill battle.

It is not only the babies and their families who are affected by the lack of willingness and co-operation by the provincial hospitals to supply these records – the taxpayer is also suffering.

Every time Joubert has to turn to the high court to obtain an order to compel a hospital to furnish him with the records it costs tens of thousands of rand, depending on the volume of the application. This legal bill is ultimately paid by the taxpayer.

Joubert estimates that the costs orders emanating from his office’s cases alone run to more than a R1m a year.

“This is money that could have been saved if the hospitals, as they are duty-bound to do, had handed over the records on request,” he said.

Joubert has launched 41 court applications against a provincial hospital in Gauteng to compel it to deliver hospital records.

He heads to court only as a last resort and after numerous letters – sometimes up to 12 – sent to hospital officials and requesting records have fallen on deaf ears.

Although the court ordered the hospital in all 41 cases to provide the complete and specific hospital records, Joubert has received these in only seven of the cases.

In some of the cases he has not receive any records, while in others he has received no birth records but records pertaining to unrelated treatment of the patient.

Many of the court orders have been ignored.

Joubert said the next step was to launch contempt of court proceedings – for which the taxpayer again would have to pay.

“They are like children who are postponing their hiding – but they know it is coming,” said Joubert.

While he did not fully understand why the hospitals were reluctant to hand over the patient files, Joubert said, he gained the impression that some hospitals were waiting for the babies to die, because this would significantly reduce the claims.

In one of the cases where a provincial hospital refused to hand over the hospital records of a patient and her baby – even after a court order had been granted – Joubert, in desperation, launched an urgent application. The records were obtained only after the sheriff went to the hospital to fetch them, armed with the court order.

Joubert said that to date he had not had to close any of the files on the mothers because all the complaints had merit.

“All of these mothers seemed to have valid complaints,” Joubert said.

He vowed he would not stop fighting for the rights of those who could not fight the battle themselves.

He secured a R2.8m interim payment from the Gauteng MEC for health last week for Thembisa Nikelo, whose legs were amputated after developing gangrene through medical negligence.

Joubert is now fighting to get her the best prostheses possible.

Gauteng Department of Health spokesman Simon Zwane said there was no need for hospitals to hand over records, as these belonged to them.

“We cannot just hand them over to third parties. We also rely on these records to build our own cases,” he said.

Zwane said while hospitals did respect court orders, it had to be remembered that records belonged to the hospital and were used for the further management and treatment of patients.